Our mission is to improve delivery and build capacity in the area of land management for First Nations in Manitoba.

The Mission of the Manitoba USKE is to share unique experiences and common interests in the area of First Nation Land Management, to incorporate cultural values and traditions, and to ensure that the Crown maintains its fiduciary relationship with First Nations.

Through the participation, co-operation and sharing of knowledge and experiences relating to land issues within the Manitoba USKE and with other First Nations, progress can be made towards new initiatives in the management of First Nation Lands.

What is Manitoba USKE?

Manitoba USKE is a technical land management body, but that doesn’t really explain everything we do.

We help Manitoba First Nations train people who can help manage land development. Building this capacity is crucial as First Nations make plans for the prosperity and environmental health of future generations.

Working With Other Levels Of Government

Land managers represent their First Nations, but they work with federal, provincial and municipal governments. They function much like municipal planning departments, but they must understand and implement policies from multiple levels of government.

One of the crucial roles land managers play is in helping their First Nations establish their own development regulations. This helps answer questions about how resource development can take place, as well as how residential and commercial development can move forward.

In addition to training land managers for Manitoba First Nations, Manitoba USKE offers ongoing communications and networking opportunities. This includes offering both local and national opportunities to learn more about land management issues and to meet others in the profession.

It also means providing a consistent connection to hundreds of others across Canada through the National Aboriginal Land Managers Association (NALMA).

Manitoba USKE offers a variety of services for its members including:

In December 1998, the former Department of Indian Affairs and Northern Development (DIAND), Manitoba Region extended an invitation to First Nations to attend a meeting to establish a lands technical advisory committee. The intent was to create a committee comprised of First Nation representatives with technical expertise in several areas of land management. INAC’s role on the committee was to act as an advisor to the Department and / or other First Nations on technical issues associated with Land Management.

As a result, there was a great interest in exchanging technical information on land management issues and Manitoba USKE was formed.

Since then, Manitoba USKE has gradually grown into the province’s leading organization supporting land management for First Nations. We operate in cooperation with NALMA and our sister organizations in other provinces across the country.

That agreement details the way Canada, Manitoba and the Treaty Land Entitlement Committee (“TLEC”) of Manitoba Inc. have agreed to fulfill outstanding Treaty Land Entitlement (“TLE”) claims in Manitoba for Entitlement First Nations (“EFNs”) represented by the TLEC. The TLE Framework Agreement attempts to settle the land debt that is owed to the First Nations that did not receive all the lands that they were entitled to under Treaties 1, 3, 4, 5, 6 and 10.

As First Nations take more control for their own economic development and destiny, they need to add land management expertise to their own governments. This will aid in guiding future economic growth by facilitating new developments on reserve and on urban reserves.
‍

Manitoba USKE is a non-political organization comprised of Representatives from:

Register now for the Indigenous Youth Gathering on Land Management.

Manitoba USKE will be hosting a series of webinars to educate First Nations on ways to promote economic development. 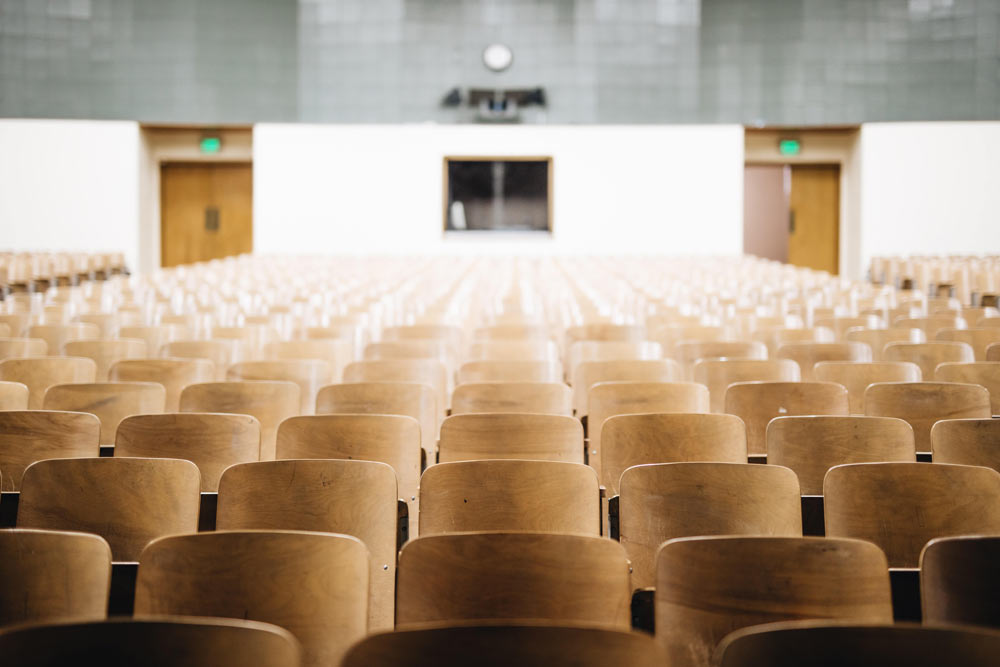 Program will offer a set of courses for individuals interested in land use planning and management with First Nation communities.
Take this course 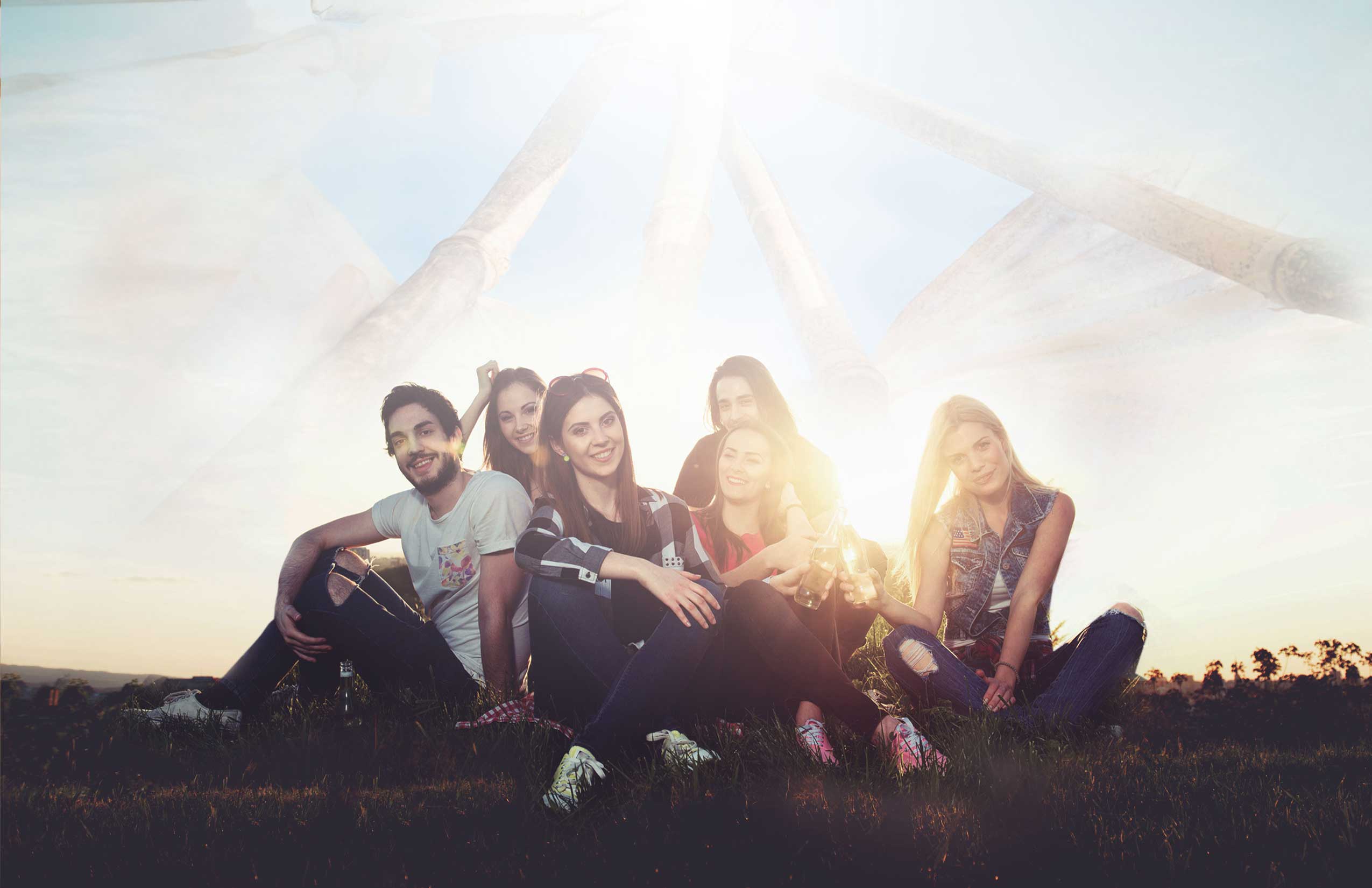 Improving delivery and building capacity in the area of land management in Manitoba First Nations.